Sorry, updates will be delayed... a family member and I got COVID... I will try my best! :)

I've updated the predicted goal dates, it's not 100\%, but this is what I estimate they will be.

I just can't keep up with the new goals!!

Maintenance/Currently Updating, some features may not be working while I update.

Feedback
Kay
This is my goto site for information about tl games, appliance parts,servings,what ever i need to know, this site shows beautiful colored pics ...Sehana/Kim,do a great job all you need to know,ThankYou Ladies
Write Feedback See All Feedback

How did you hear about Gamerologizm? Suggestions

Social
Gamerologizm
Gamerologizm
Gamerologizm Page
Gamerologizm Group
SupremeDynasty Page
SupremeDynasty Group
TeamLava Fan Page
Facebook Profile
Twitch Gamerologizm
Twitch
Message Board
sehana
- Sorry, updates will be delayed... a family member and I got COVID... I will try my best! :)
Nat
- Thank you so much for updating Dragon! I thought you werent updating Dragon anymore :)
sehana
- Unfortunately the locked recipes will remain locked forever, so far as we've seen. Sometimes they are copied to a basic appliance if it's being used in a current goal. So far that's only happened twice, and they are locked again on the original appliance. So I wouldn't count on that to unlock recipes. :(
sehana
- Sorry for the late reply. You would have had to finish the first step of the goal, which is usually placing the new wallpaper and tile.
florrrr
- hi! in case I buy an appliance from a previous goal, some of the recipes are locked, will they unlock some time in the future? or will it be like that foreve 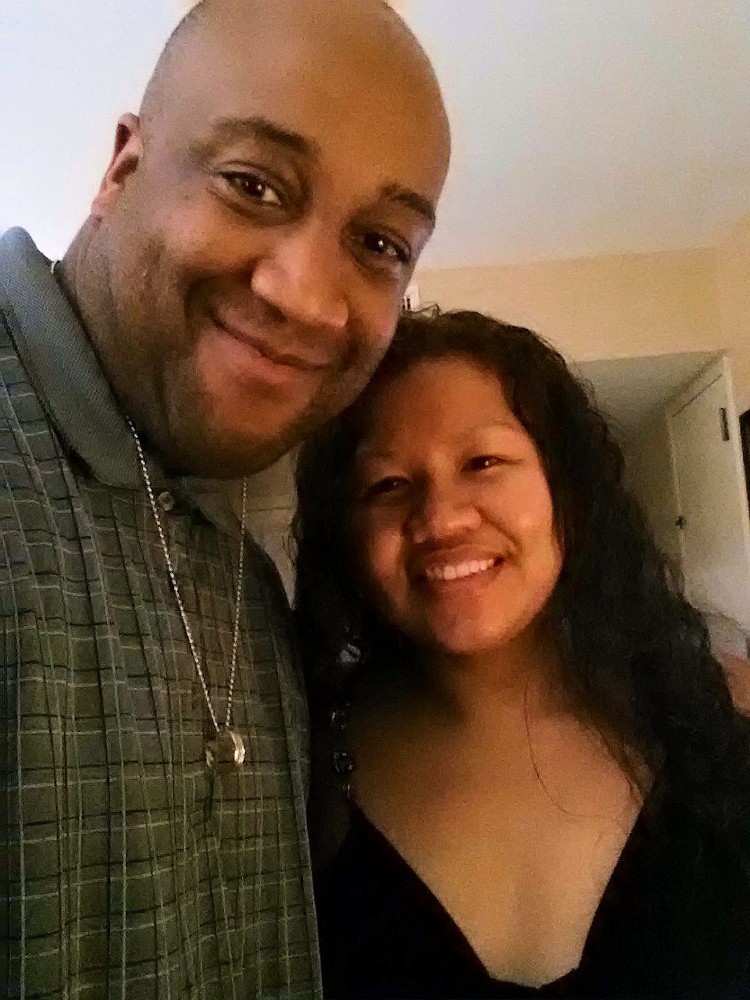 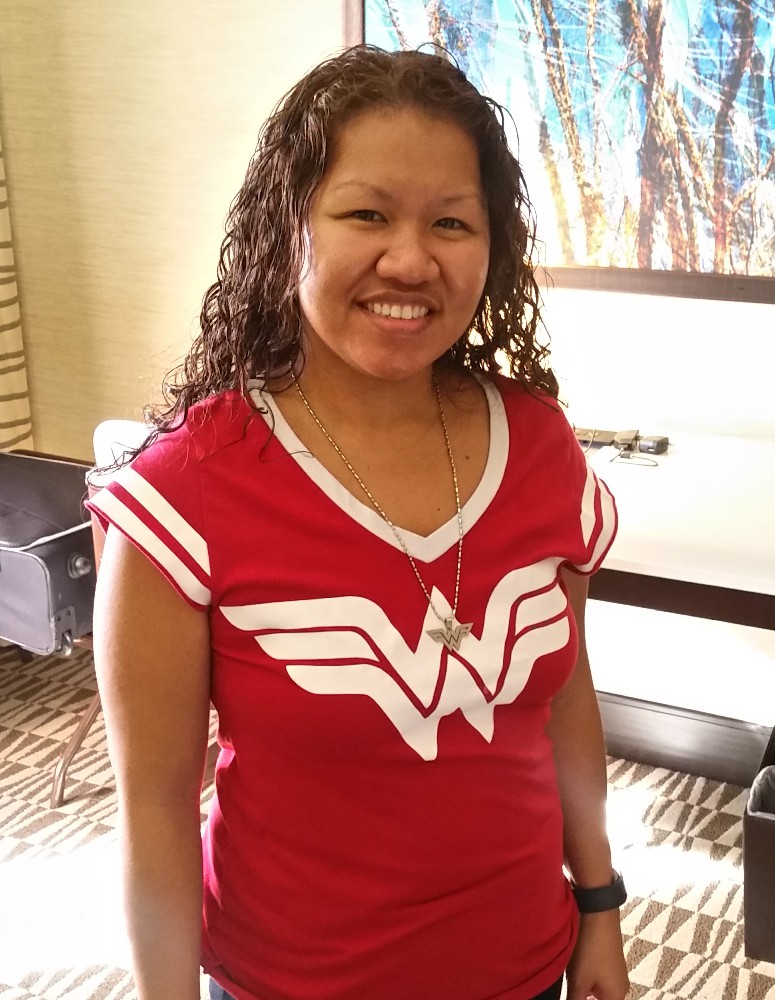 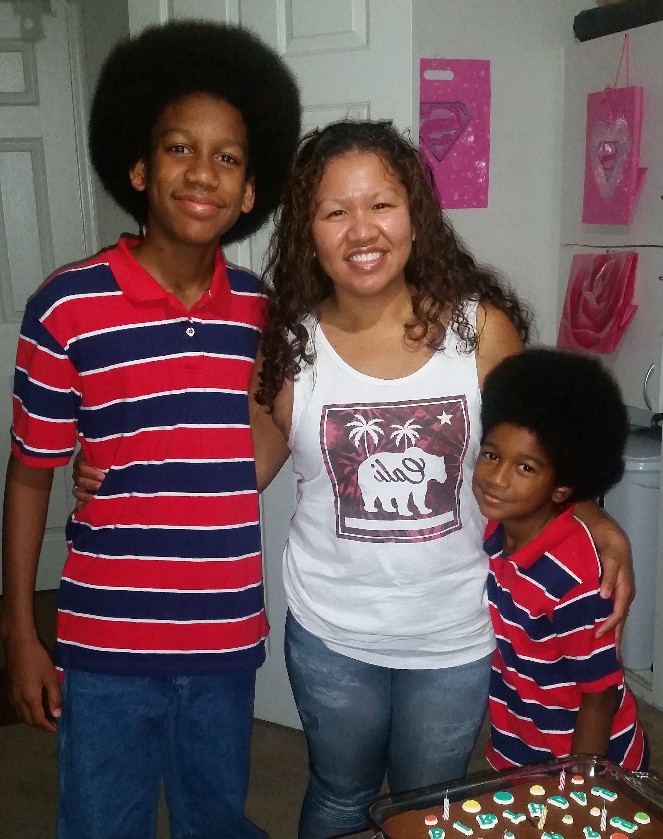 So a little about the creator of Gamerologizm.

I’m a wife of Veteran and mother of 2 boys.

I am from Angeles, Philippines.

Went to my last 2 years of middle school and all of high school in Japan.

Met my husband of 17 years in my sophomore year of high school.

Discovered a game called Restaurant Story when it was first released and created a website for Restaurant, Bakery, Farm, and Fashion Story in 2011. It was called Sehana Fortress when it was first created because it was one of the domains I already had. Sehana Fortress was a website for family pictures (before Facebook became popular), so I changed the game portion to Supreme Dynasty.

I started my journey for a Bachelors Degree in Information Technology in 2011. I completed my BS in August 2013.

Somewhere at the end of 2016, beginning of 2017 I changed the name from Supreme Dynasty to Gamerologizm because of some issues. Gamerology and Gamerism was taken, so I combined the two.

I created the website because so many of us needed some kind of reference back then and I’m hoping it continues to help.

Games in focus now for the Gamerologizm website are: Restaurant, Bakery, and Dragon.

I currently work full time and go to school on and off for my Master's Degree (Bills have to get paid and Family taken care of :) ). 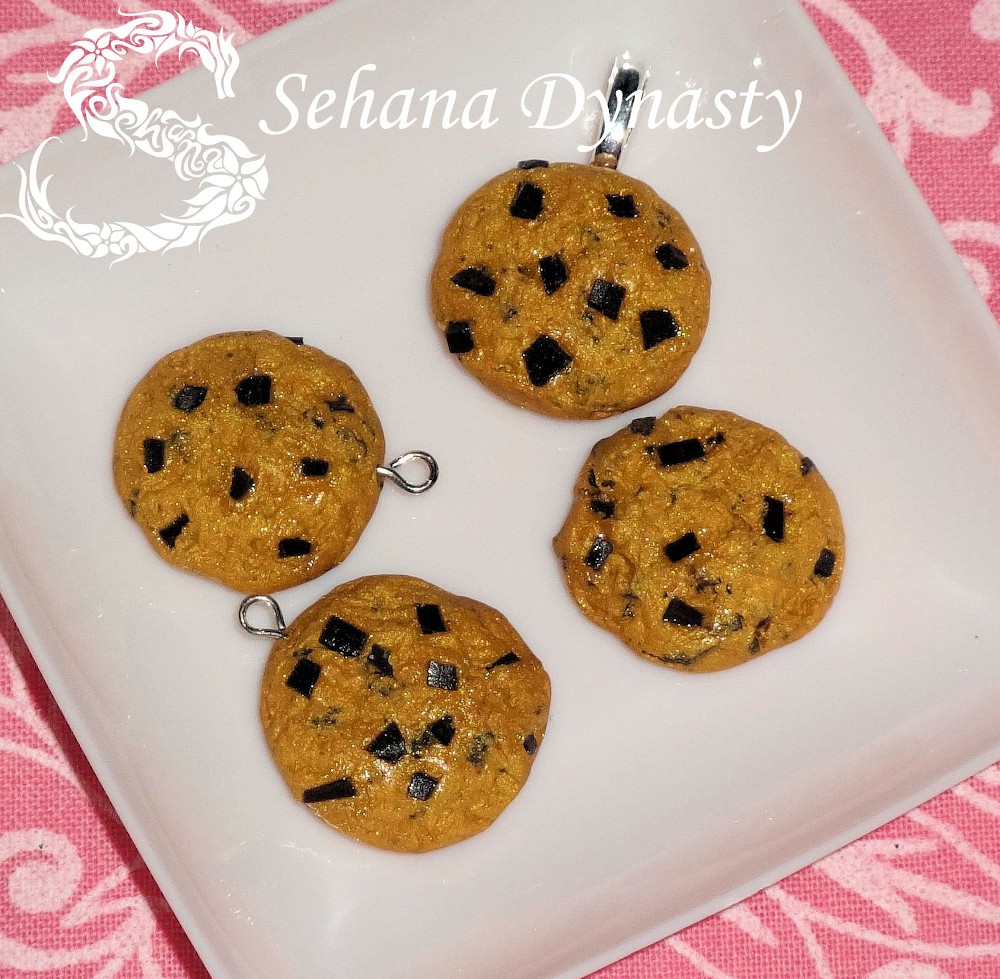 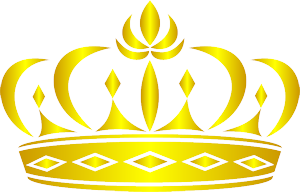 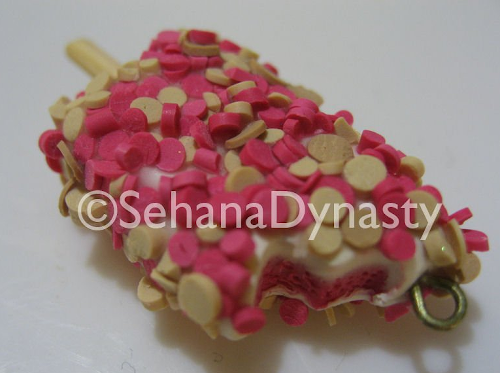 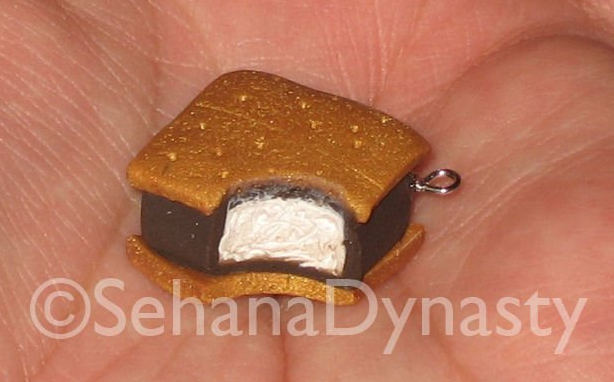 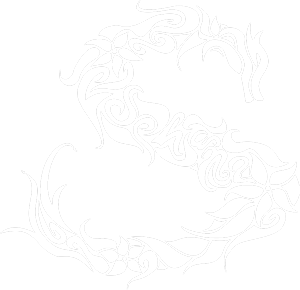 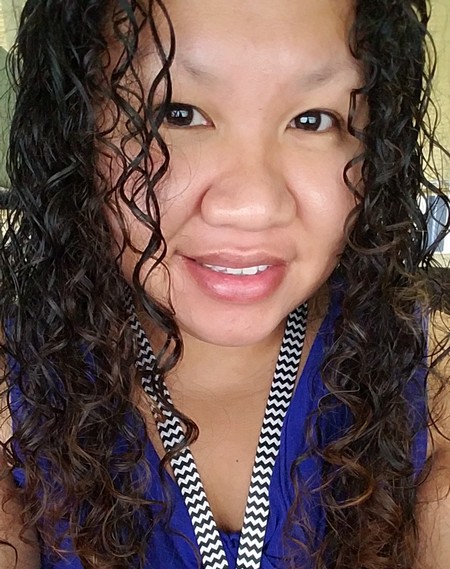 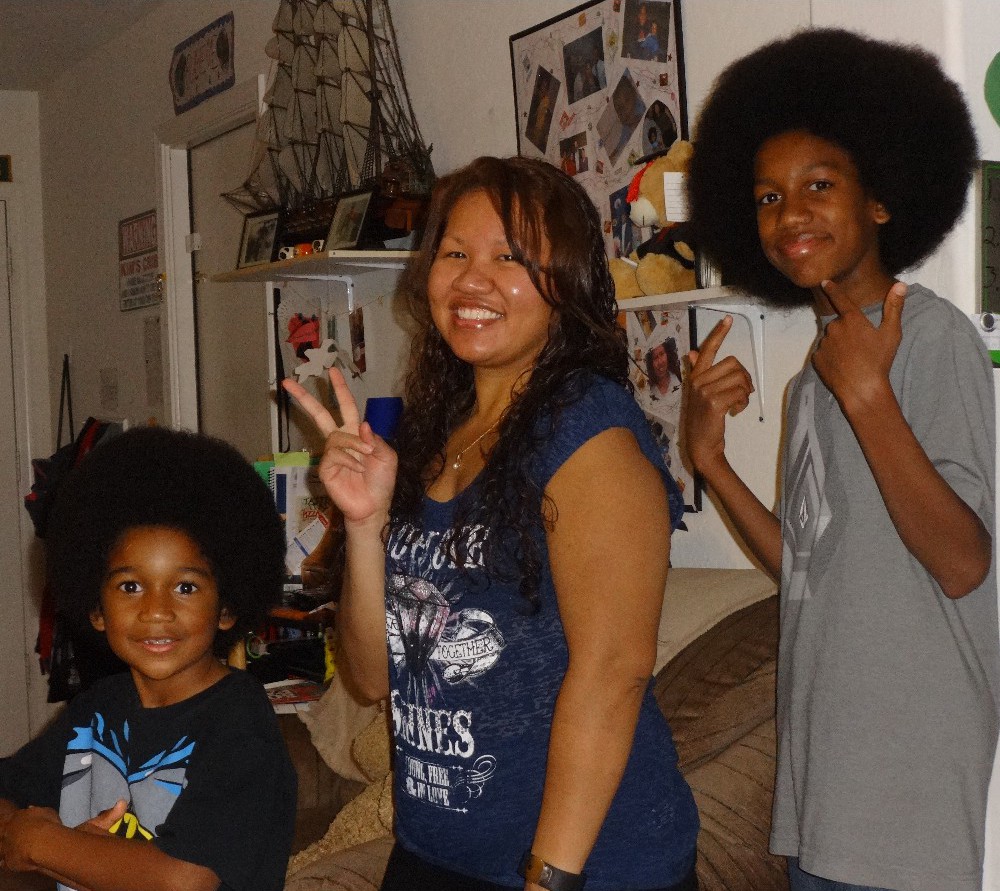 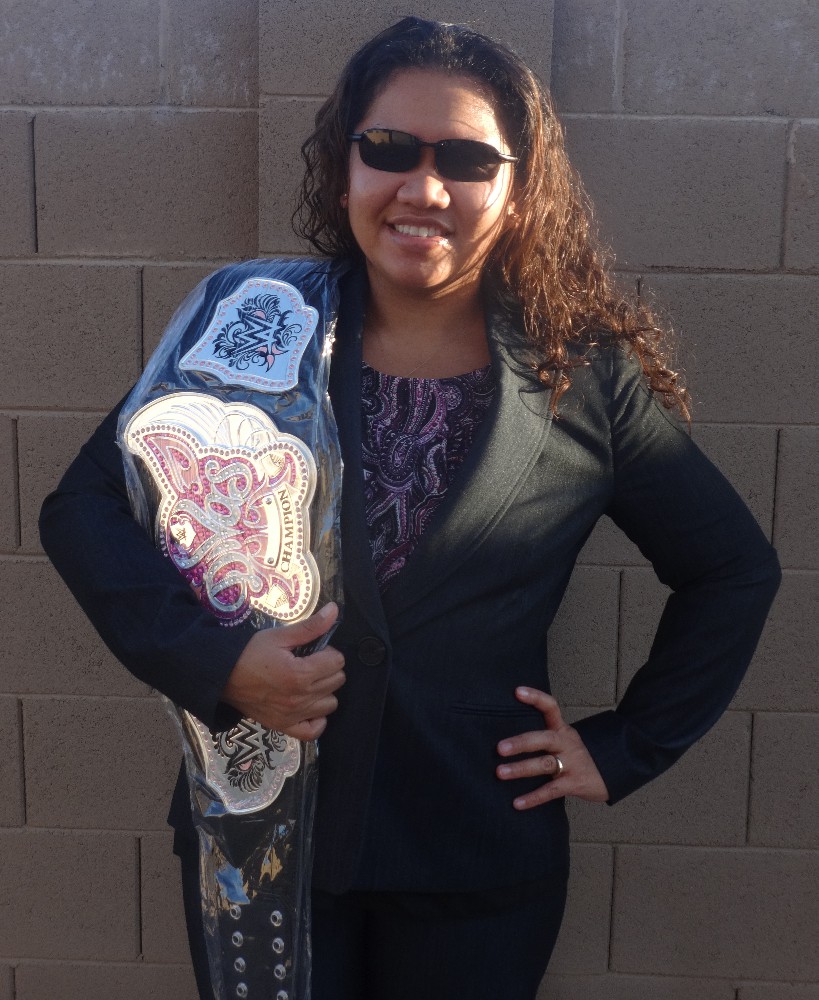 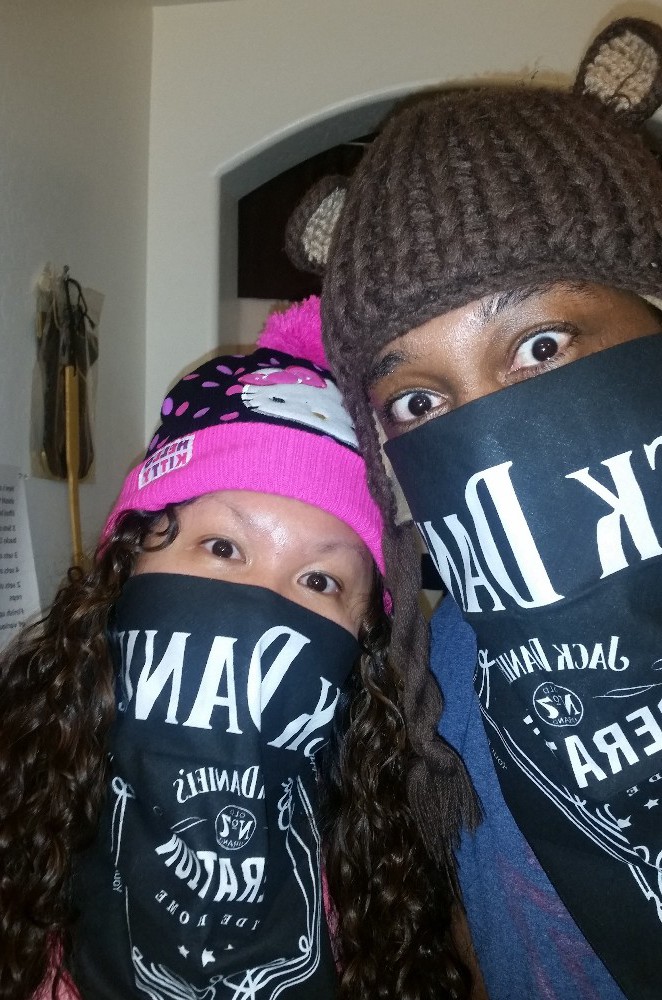 Just to note: We don't actually drink. The bandana was a gift from our sister. 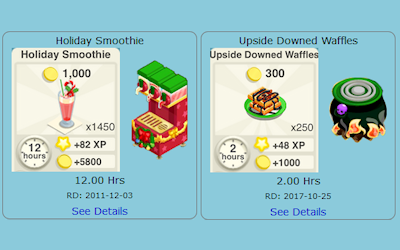 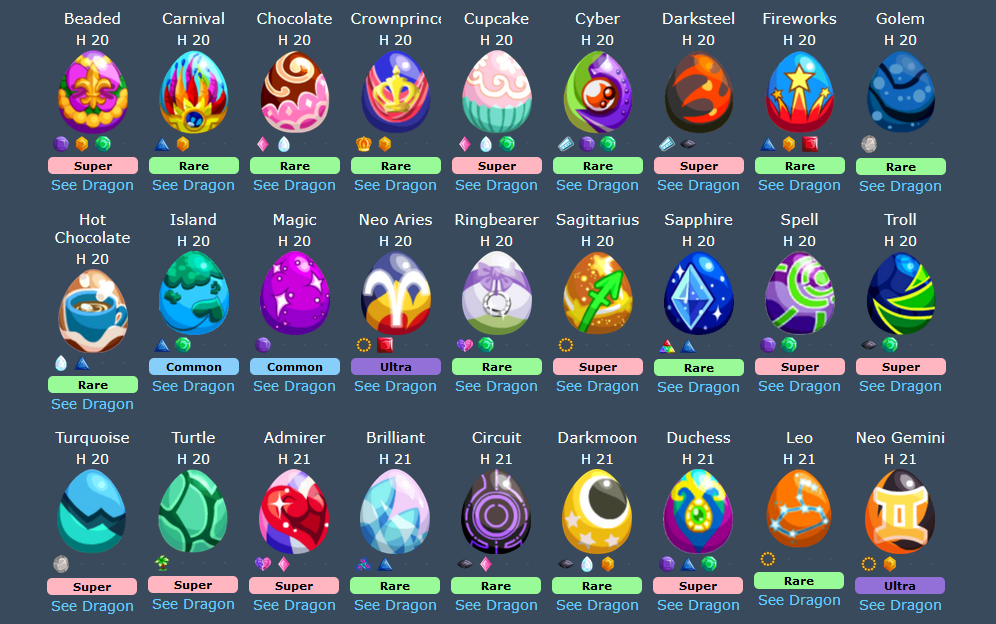 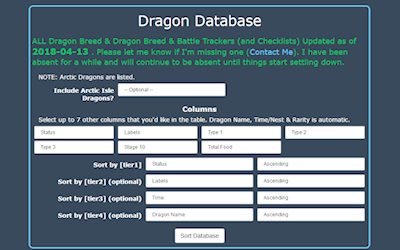 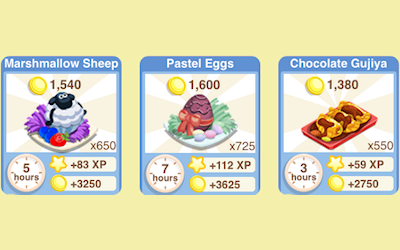 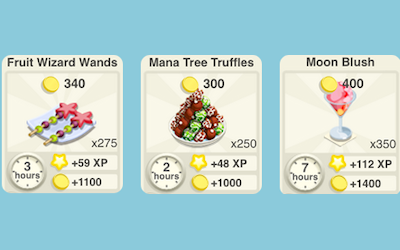 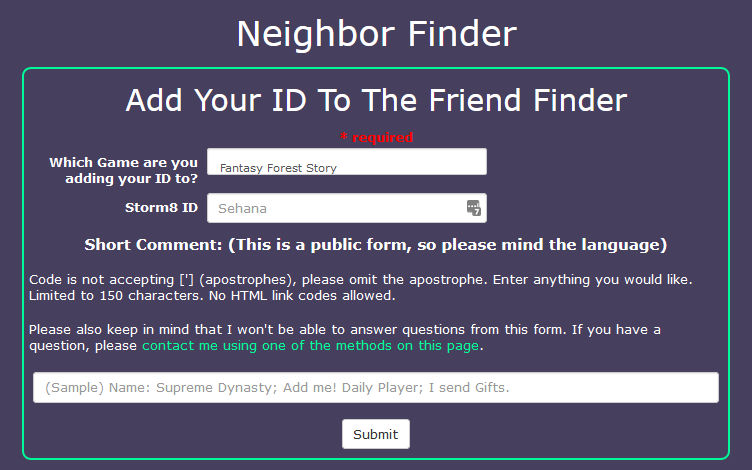 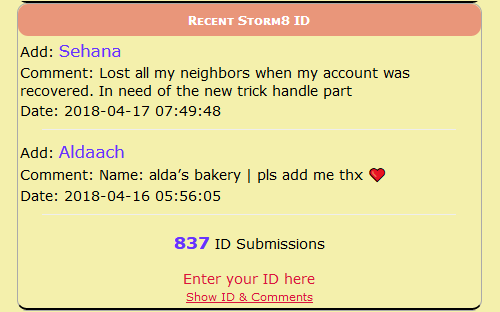 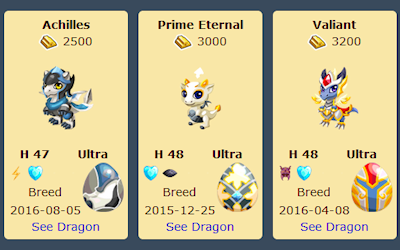 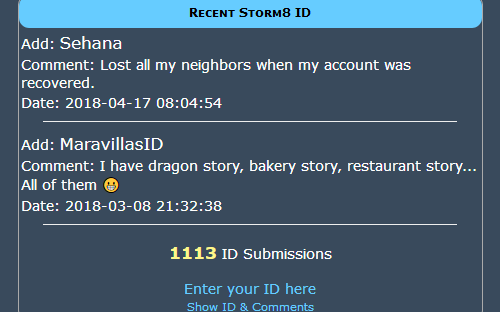 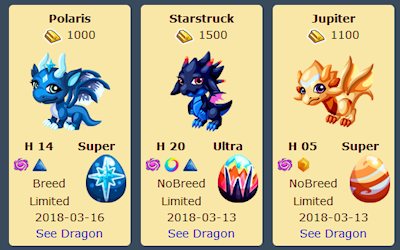 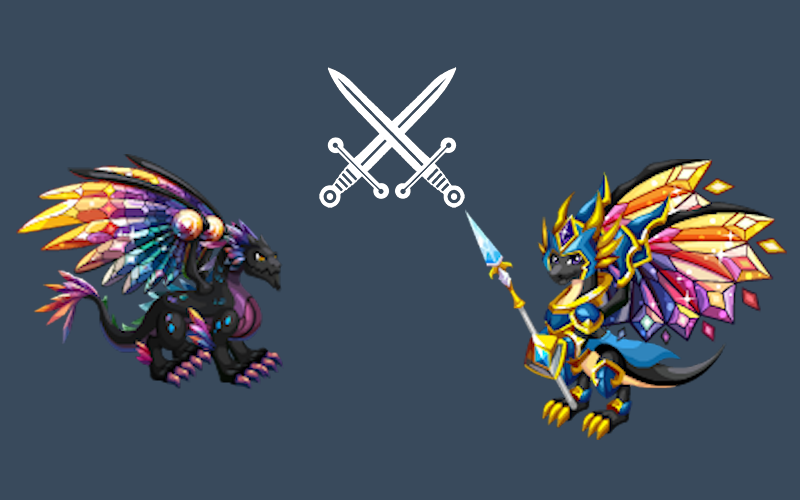 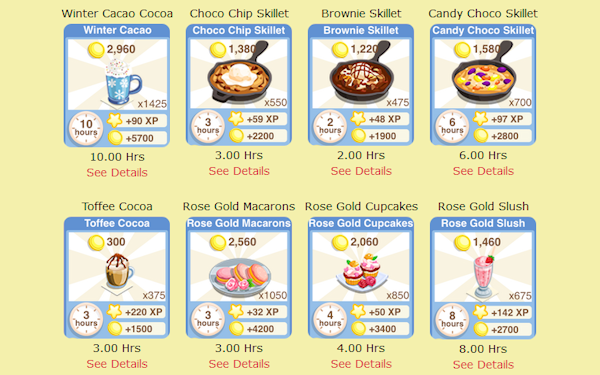